The social and egalitarian awakening at the beginning of the 20th century has resulted in universities gradually emphasising commitment to the welfare and well-being of the society they are in. Universities are expected to cultivate closer and more meaningful relations with the world outside. Although human resource development is still a core mission, universities are also expected to always serve and protect the public good. As the university seeks mutually beneficial relationships with communities to address communities’ issues and needs, the approach to engagement must be effective with a high impact and must venture beyond an outreach or extension and service.

As an APEX university, one of the missions of Universiti Sains Malaysia (USM) is to embrace engagement as a core value. Besides restructuring the university’s programmes as well as their implementation to nurture engaged learning, USM has been playing a proactive role in bridging the gap between the rich and the poor, thus equalising opportunities for the country’s ‘bottom millions’. This is done by mobilising staff and students to use their talents, skills and expertise to help transform communities. In this, the Division of Industry and Community Network (DICN) at USM has taken the leading role in encouraging the various Schools and Centres to embark on community-oriented projects. DICN has also taken proactive approaches in networking and partnering with the industry and community with the aim of making a difference by being the agent that brings industries, government agencies and NGOs together to strengthen and empower communities.

Since 2008, DICN has been actively funding a number of community-based projects to basically serve the needs of the marginalised and vulnerable groups such as the poor and the physically and/or mentally-challenged. In summary, most of these projects can be categorised into six themes or areas, some of which employ multi/ trans-disciplinary teams.
The six themes are:

Number of Community Projects Funded by
The Division of Industry & Community Network, USM 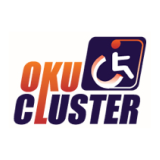 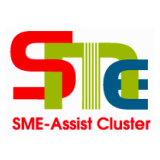 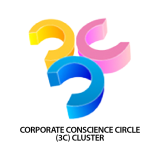 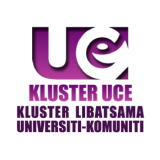